Every diamond carries deep heritage within it. There’s an extraordinary privilege in wearing a gem with millions of years of history, on your body, to bring meaning to your life.

We believe it’s important, and our moral code follows, that the origins of every diamond we handle is known and that it is sourced in an ethical and humane way.

We choose to share with you the source of your diamond, where we bought it, where it was mined and its provenance. We want you to wear the diamond you buy from Above Diamond with pride, as your stories combine. 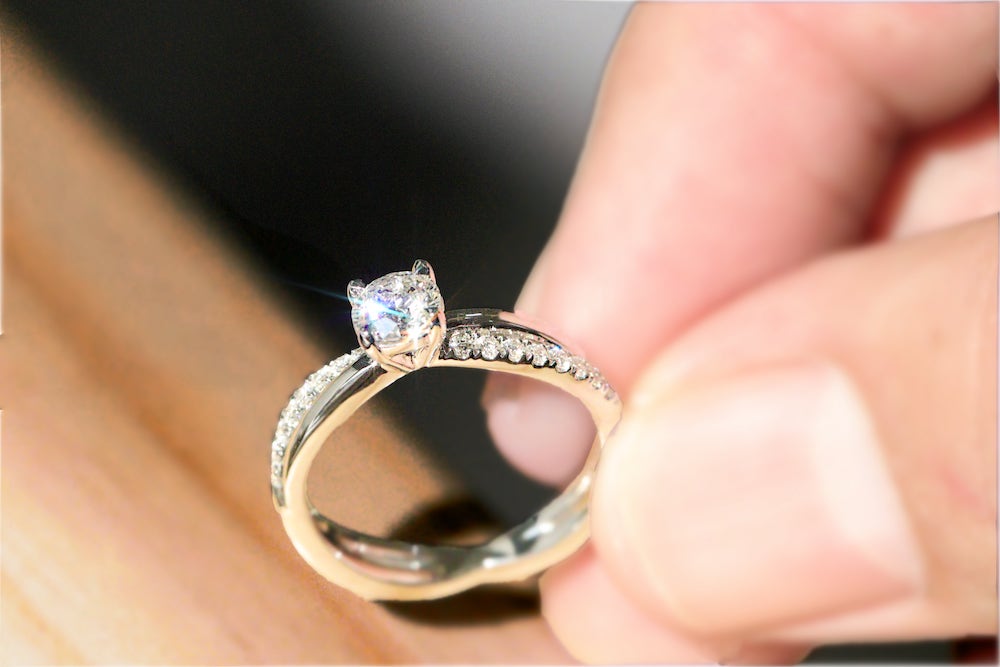 Why this is important

We believe that ethics run deep, that choosing well means living well. We understand that giving diamond jewelry is usually at an important and emotional moment, often with profound meaning. Knowing your jewelry was sourced ethically can only add to that.

To make your choices easier, Above Diamond would like to give you peace of mind about your purchase. Our jewelry is sourced with legitimate origins and uphold the highest international humanitarian standards. You can help improve the lives of the people throughout our supply chain, directly through your choices.

We believe that supporting a properly sourced diamond jewelry portfolio helps to enhance transparency. These practices are central to our future and that you know the origins of your purchase, whether it be your car, watch, clothing or diamond jewelry is the basic courtesy you deserve as a consumer. 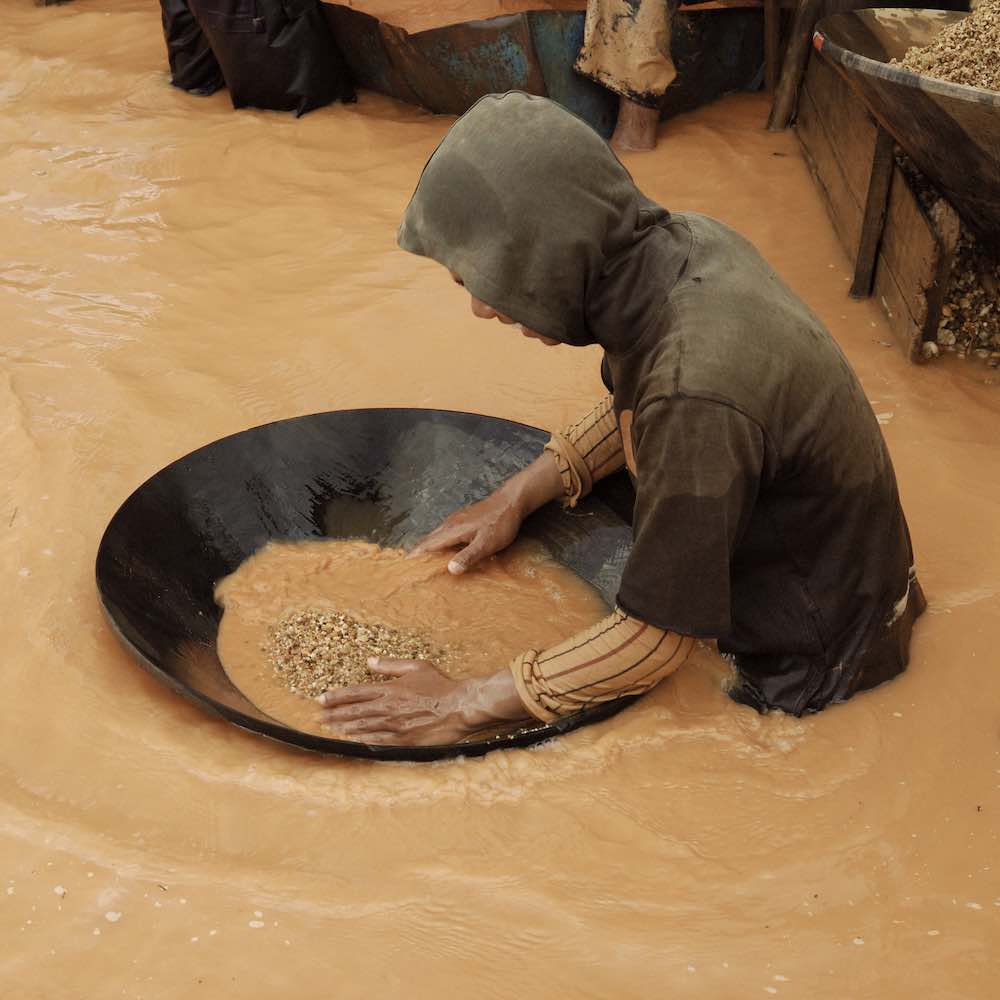 The story of the modern diamond market began in Africa, with diamonds discovered in the 18th Century by De Beers Consolidated Mines Limited. By 1900, De Beers, through South African mines, controlled roughly 90% of the world’s raw diamond production.

That was just the beginning. In the years since, global demand for diamonds has increased exponentially.

However, history took a dark turn when, in the early 1990s, a deadly civil war took place in Sierra Leone. This war is seen as the origin of the “Blood” or Conflict Diamond. Wars are costly and require a constant flow of money and sadly, the illegal diamond trade was central to the funding of this conflict.

This conflict is a tragic example of the self-interest of certain groups skewing wealth towards violence and a huge discrepancy between rich and poor, the result being appalling social inequality. The end result was slavery and human trafficking.

Above Diamond recognizes the importance of social and environmental responsibility and playing our part in order to make society more humane and livable. 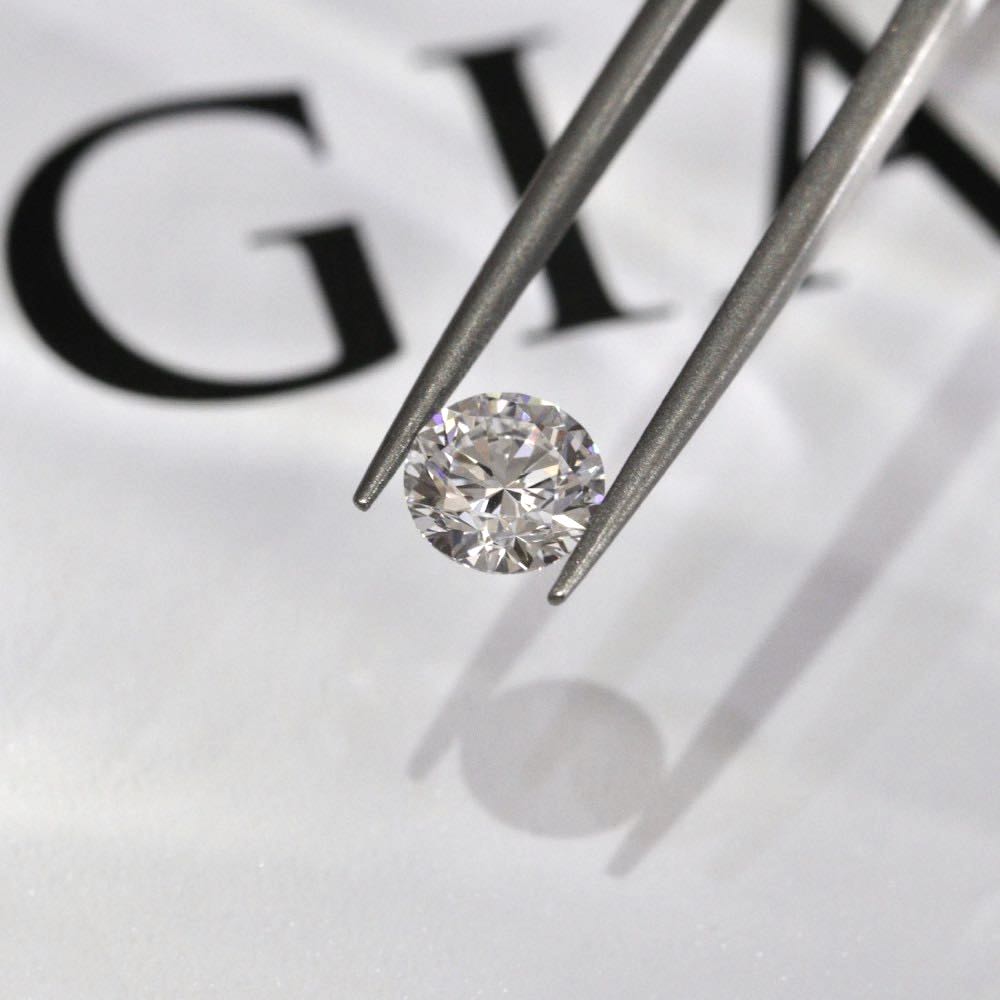 What is diamond certification for the Kimberley Process?

Due to the rise in conflict diamonds, governments, charities and many other groups in the diamond industry collaborated with the aim of ceasing and preventing blood diamonds from entering the international market. The new certification regulations were set up as the “Kimberley Process” (KP) in 2003, which gave each government a guarantee that the diamonds exported are from legal mines and businesses.

Currently, the Kimberley Process has 81 participating countries, which has successfully blocked 99% of illegal diamonds from entering the international diamond market.

Therefore, we choose to use only diamonds that are certified by these guidelines to give you peace of mind that the diamond at the heart of your jewelry is from an ethical source. 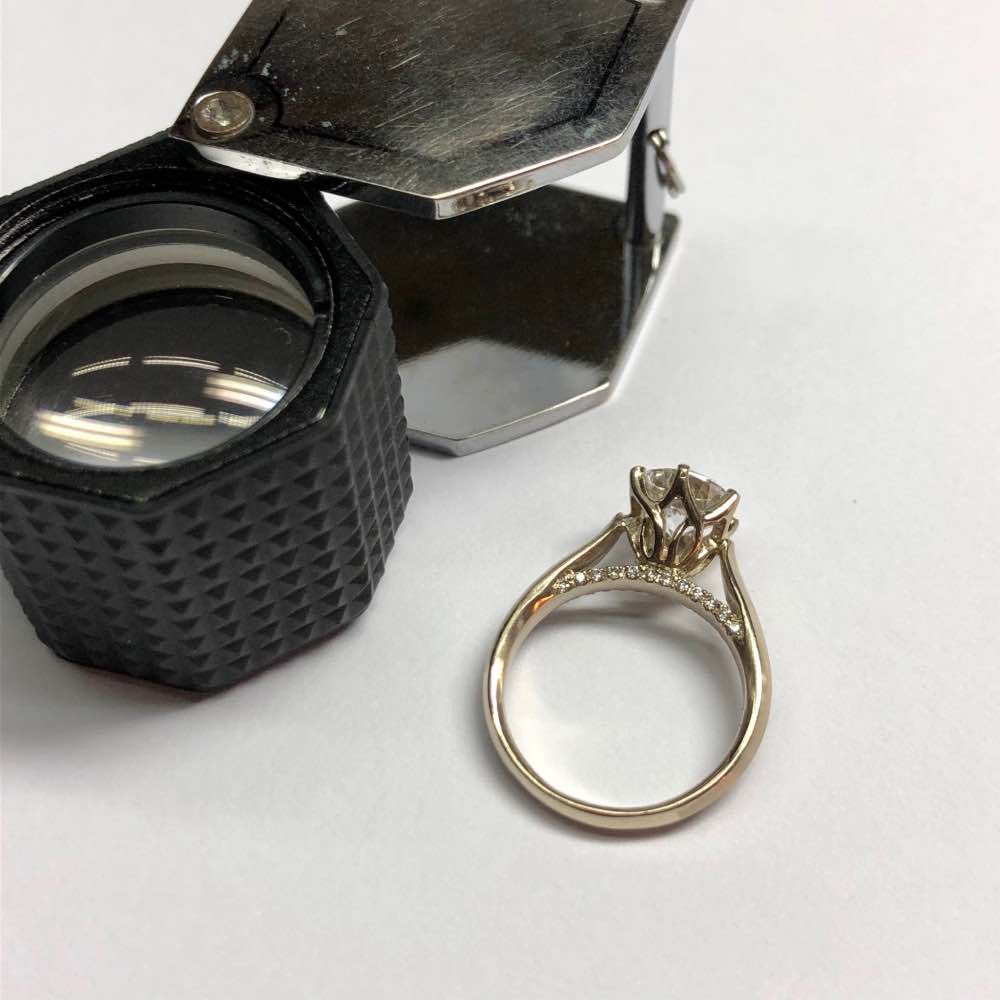 The process of making the setting

Whether it is our ring or diamond jewelry, every step of the process is carefully overseen by our shop craftsmen.

This begins with the preparation of a 3D design by our designer team. Before casting, we create a wax model which is then polished by hand before being cast into a metal body.

This metal setting is then diamond-etched and highly polished before etching of the Above Diamond symbol. The production process is then finished.

It is then that our work ends and your story begins. 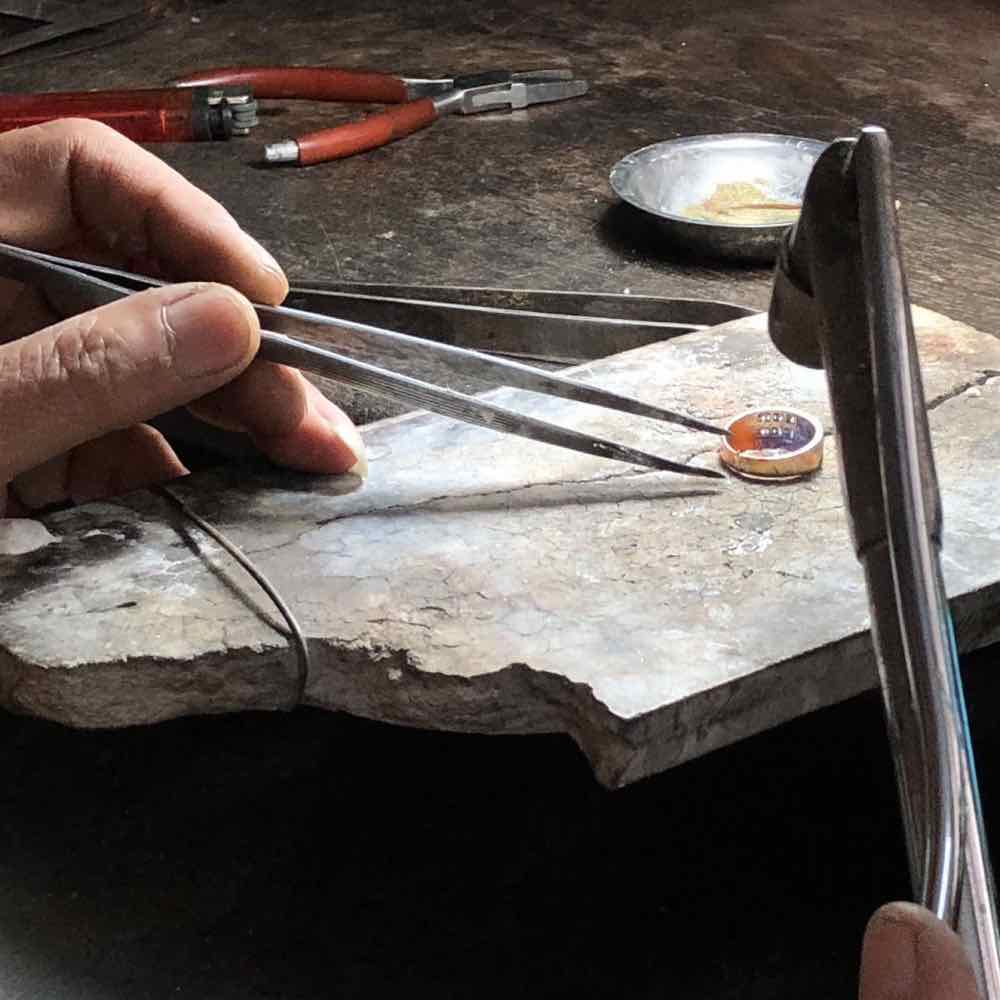 At Above Diamond, we believe that protecting our shared environment is of vital importance in our survival. To play our part, the jewelry industry has evolved to a point where the recycling of precious metals has never been easier.

We choose to use gold from the semiconductor industry. Through our mixing process, we can achieve a purity of 99.9% that can then be used to produce your jewelry perfectly. This is in accordance with the code of conduct that we adhere to. Because whether it is gold or platinum, the metal does not lose any physical or chemical properties. It could even be said that it has the same properties as newly mined material.

This is just one more way to give your jewelry lasting meaning.

The power of choice is in your hands

You’ve probably heard the phrase ‘knowledge is power’: we aim to ensure you have all the information you require to make your decision.